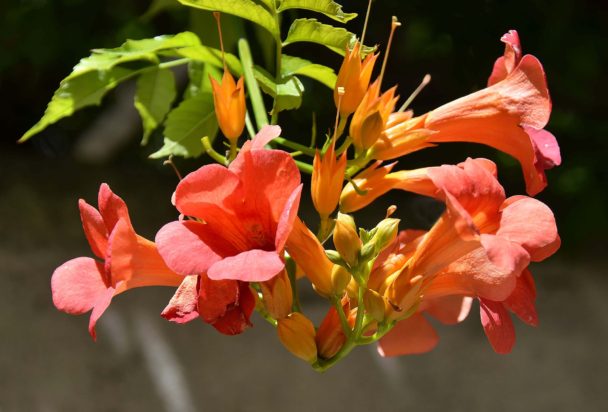 What constitutes a native plant?

The general opinion of what defines a native plant summarizes that it is indigenous or naturally occurring in a specific location over a long period of time. However, there is the the human element to consider. Human intervention has influenced what trees and flowers we grow for shade and aesthetic enjoyment as well as what crops we grow for nourishment. We humans, over time, not only transferred plants from one region to another, but we learned how to transfer pollen and, therefore genetics, creating hybrids. And so, the quote I frequently go to for an accurate definition of a native plant is this: “Native plants should be defined as those that have evolved and adapted to a specific location and have remained genetically unaltered by humans.”- Andy Wasowski 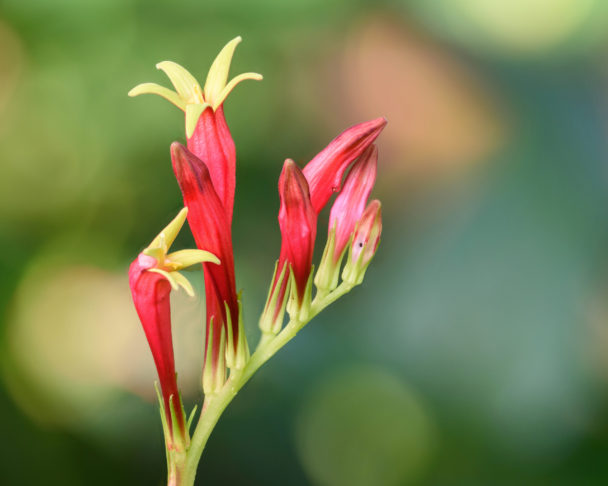 Why are native plants important to our ecosystem?

Over the past few decades, we have seen a serious decline in native plant population in North America due to agribusiness, urban development, and human activity. This has led to wildlife habitat and food loss, and even a reduction in native songbird populations.

Over time native plants perform well as they have naturally built up resistances to common diseases and pests in their community, leading to a reduction in pesticide use and improved water quality due to less chemical runoff occurrences.

For squirrels and other small mammals, as well as birds, natives provide necessary protective cover and habitat, as well as food in the form of seeds, nuts, fruit, and nectar.

Additionally, native plants can help counteract air pollution since they make excellent carbon sinks. Their extensive root systems and impressive ability to store water totally exceeds the ability of traditional lawn grass to do the same.

Which Tennessee natives should you plant as a part of a well-rounded garden design?

yellowwood Tree / Cladrastis kentukea Yellowwood is one of the loveliest southern native trees and it just so happens to also be the Tennessee Bicentennial tree (not to be confused with the Tennessee State Tree, tulip poplar). A member of the pea family, Fabaceae, flowers are pendulous, white, fragrant and a nectar haven for bees. It blooms between May and June. Yellowwood ranges between 30-50’ in height and is a low-branching tree with a rounded habit. The bark is an attractive smooth gray, similar to beech. It makes for an excellent shade tree with little disease and pest issues.

common sweetshrub / Calycanthus floridus Featuring large red blooms, this native responds best in both flower power and stature when grown in full sun, even though its natural habitat is deep within the forest canopy. Plant in either sun or shade near an entranceway to maximize your exposure to its fragrance, a spicy apple. Even the bark of sweetshrub is scented and was once used as a substitute for cinnamon. This shrub is also deer resistant and tolerant of a wide range of soils.

crossvine / Bignonia capreolata  When given a suitable structure such as a fence, trellis, or even a building or tree, crossvine can climb from 30-50’ by its tiny tendrils with disk extensions. Its trumpet-shaped flowers are seen mostly in an orange-red color, flowering in May. Its leaves are semi-evergreen and the flowers emit a mocha-like fragrance.

Indian pink or pink root / Spigelia marilandica  Spigelia has upward facing, red trumpet-shaped flowers with yellow throats and is one of the most beautiful star-shaped wildflowers found in our Tennessee forests. They are most impressive when given more sunlight than the deeply canopied woodland they are commonly found. The tubular red flowers are a beacon for all the resident hummingbirds and deadheading will encourage a rebloom.

little blue stem / Schizachyrium scoparium One of the most useful and attractive grasses for multi-seasonal interest, this native grows 2-4’ tall. During the early period of growth, stems appear red-purplish in color, later maturing to a reddish brown with lavender-blue stem bases, and eventually turning into a bronze-orange hue in fall and winter. The puffy seed heads that follow the small purple flowers add a soft texture to the landscape. Little blue stem is an excellent grass selection for controlling erosion, restoring poor soils, and providing proper habitat. It is also deer tolerant.