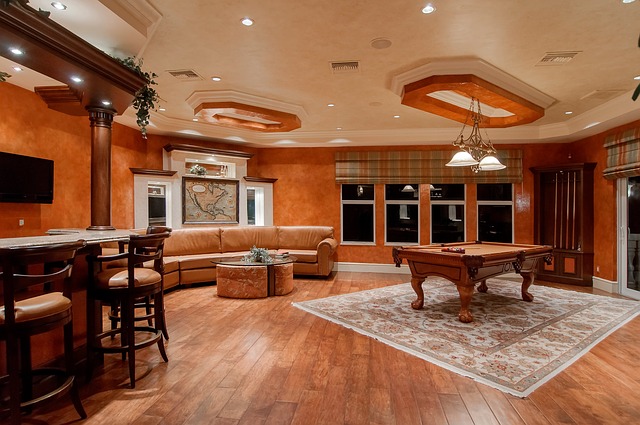 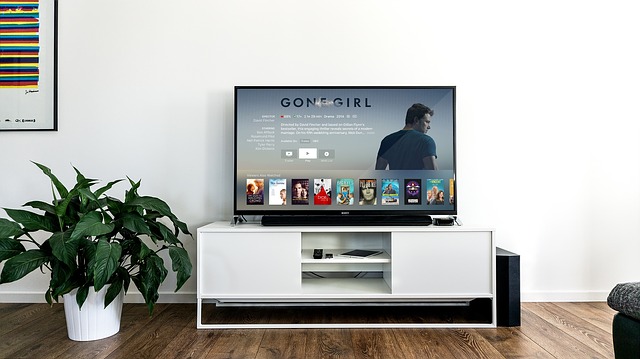 Experts agree that man caves are as varied as the men who create them. It’s a man’s freedom to make the design and decorating choices that make it a man cave, and his interests generally lead the way.

“Man caves have become a highly desirable home feature,” says Kurt Schusterman of California Closets. “Creating a place of refuge and relaxation for the man of the house has become a home improvement trend.”

Stansell Dye of Ferguson agrees that man caves vary enormously. “More than just a spare room, today’s man caves are built around themes and are a place to showcase a man’s hobbies and interests—from a haven for his favorite sports team to the ultimate in home theater entertainment.”

Bohnne Jones of Decorating Den Interiors says a man cave needs to provide privacy and generally will incorporate a television. “Most of my clients want to create a space to accommodate their hobbies. Some are woodworkers, so they need either a basement area, a converted garage, or standalone building. Music studios are popular in the Nashville area, and many men want to incorporate an office into their space,” she says.

While experts say it is easier to create a true theater experience in new construction so that framing and wiring accommodate sound, lighting, and control features.

Room automation, including lighting control, shading control, and more via smartphone or tablet, is essential, the experts say.

“Today’s man caves are bigger and better,” says Teresa Zilinsky of Teresa Zilinsky Interior Designs. “Men love their technology. Today they can have security, lights, television, draperies, and shades all linked to a phone app. They love their large-screen televisions set up for gaming and watching sports, and they also like a game table for playing poker or other card games.” Zilinsky adds that all these areas need adjustable lighting and suggests putting lighting on a dimmer switch for easy control.

Dye says essentially for a man cave is a lighting control system that allows fixtures to be dimmed to produce comfortable lighting scenes. “When planning the lighting layout, we recommend a method called TADA lighting—task, accent, decorative, and ambient,” he says. “This layering of light allows proper illumination for the many activities that will take place within the space. Accent lighting can create a dramatic effect by using down-lights to emphasize artwork, sculpture, or a large plant.”

The man cave is the area of the home that typically reflects what the man of the family desires for entertainment and relaxation without having to necessarily please anyone but himself and his buddies, according to Carl Tatz of Carl Tatz Design. “That said, our man caves have as their focal point large projection systems with 10 foot to 12-foot screens where sporting events and movies are viewed with or without the whole family,” he says. “These rooms have powerful cinema sound systems that distinguish them from simple home theaters.”

Cobb says that home theater spaces often incorporate faux wall finishes, gaming, and concession areas.
The large screen television with great sound is essential in a man cave, according to Zilinsky, who reports most men want those features so that when guys gather and get loud the sound isn’t muffled and the screen can easily be viewed from across the room.

Regan Ziegler of ReVelle, which offers Capstone, a concrete alternative countertop material, says, “Our product is a true chameleon. We’ve been involved in projects from rugged to ultra-modern. We’ve seen everything ranging from gun-cleaning stations, wine cellars, engine rebuilding stations, and bowling alleys.”

Adding that many man caves feature the most rugged decor in a home. “Most of the man caves we’ve seen are focused around alcohol, cigars, and watching sports or movies on a large screen.”

Agreeing that a man cave isn’t confined to the same decor and design as the rest of the home is Schusterman. He adds that a personal bar and plenty of shelving for displaying collections and memorabilia are essential. “There is no such thing as the wrong kind of man cave. If you are a connoisseur of films space may include storage cabinets to visibly display a DVD collection or if you’re a sports fan it might include space for exhibiting a collection of rare jerseys,” he says.

Hantel Kitchens and Baths, a full renovation company, has designed and created a few man caves. According to Ed Hantel, one such case involved transforming a basement with a concrete floor and block walls and to include a full-service bar, a television viewing area, and space for a pool table. “The real challenge was creating the bar area with the angles of the bay window design from the floor above the basement.”

There are a number of sources for man caves in the Greater Nashville area including: