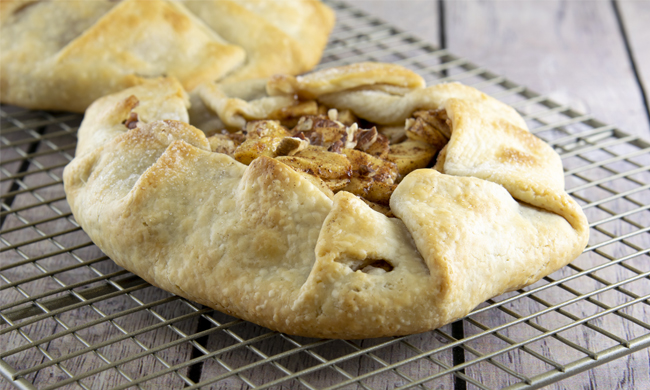 Need a dessert that is not only delicious but easy to make?  Try this recipe for Cinnamon-Apple Crostata.  You’ll have a hard time waiting to sink your teeth into the flaky crust with a burst of cinnamon and apples. Find more delicious dessert recipes at Culinary.net.

Watch the video to see how to make this delicious dessert!